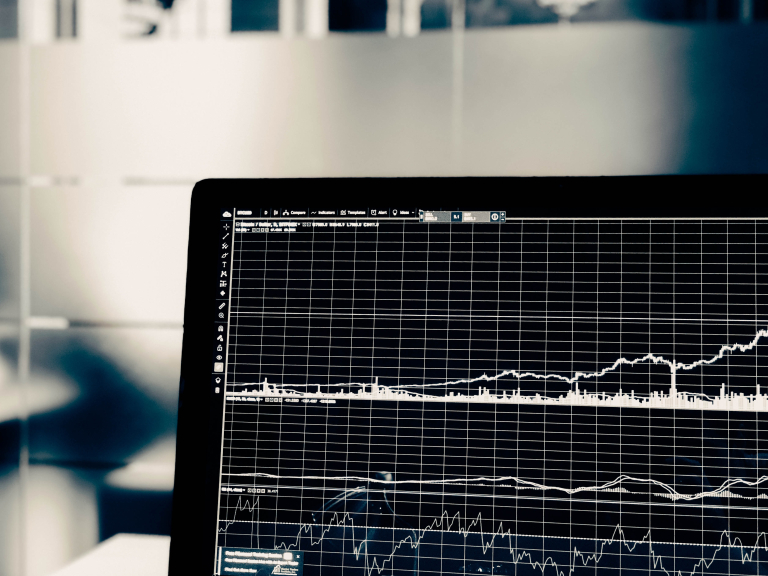 What does a Cryptocurrency’s Market Capitalization Mean?

Market capitalization, or market cap, is a phrase that you’ll come across frequently in the cryptocurrency world, but what does it really mean, and what can you do with this information? The truth is that this is a fairly simple concept that lets you understand a cryptocurrency’s overall size and value more easily.

What is Market Capitalization?

This term isn’t specific to cryptos, as it’s been used when speaking about the stock market since long before digital money was invented. In general terms, it tells us the total cash value of an asset at current market prices. The higher the market cap, the more the overall value of the company, the currency, or whatever it is.

For example, Apple is the company with the biggest market cap in the world right now, at about $2.53 trillion. The technology giant is followed on this list by the likes of Saudi Aramco, Microsoft, Alphabet, and Google. Right away, we can see that using this metric shows us the planet’s biggest, most powerful companies.

It’s the same when we look at cryptos. We see Bitcoin at the top of the list, followed by huge tokens like Ether and Tether. Clearly, looking for the largest market capitalization brings us to the biggest players in the market, but we need to look a little deeper to see why exactly that is the case.

What is a Market Cap in Crypto?

A crypto market cap varies according to two crucial factors; the value of each token and the number of them in circulation. Because of this, it’s not a fixed figure, but something more fluid that changes constantly. Both of those figures can change over time, but the issues that affect them are different.

How is Market Cap calculated?

In the case of stocks, we need to multiply the stock’s value by the number of publicly traded shares.

For example, Bitcoin has a total circulating supply of 19.14 million and a price of $21,250, so we just need to multiply these numbers together to get the market capitalization of over $406 billion.

The same calculation works for any token, so if you know the current price and the total circulating supply, you can easily work out the market cap for any of them.

What can you do with the information?

The key question now is what you can do with this information. For a start, it gives us an idea how big the coin is. The biggest cryptocurrency market caps belong to Bitcoin, Ether, Tether, and the USD Coin. Because of this, you could argue that these are the four most important digital currencies.

They dominate the market and their market cap confirms this, as they have a powerful combination of many tokens in circulation and a high price.

If either of these factors drops, the market cap will be reduced and this could mean that it’s no longer regarded as being a major player in the market as it once was.

Imagine the BTC price dropped to just 25% of its current value. The market cap will still be among the highest in the sector because of the large volume of tokens in circulation, but it would no longer be so dominant. This helps to show us the potential of the coin to grow.

In this example of BTC we just considered, we could see a large market capitalization despite the current price being depressed, making us think that it could have scope to increase in price significantly.

It also lets you see at a glance the overall stability of the token. If the currency has a huge number of tokens, then the market cap won’t be as volatile, as it would take a bigger price swing to create high volatility for a currency with a billion tokens than for one with a million.

This means a high market cap may give you an extra degree of comfort about the coin’s future.

The market capitalization of a cryptocurrency isn’t the only factor to consider when deciding whether to buy or sell a token. The recent trends and future price forecasts are more important in this respect.

Having said that, the market cap is a very useful metric that lets us easily understand the size and expected stability of a currency. It’s certainly something to consider when assessing tokens and working out which one you might like to invest in.