Is XRP a good investment? 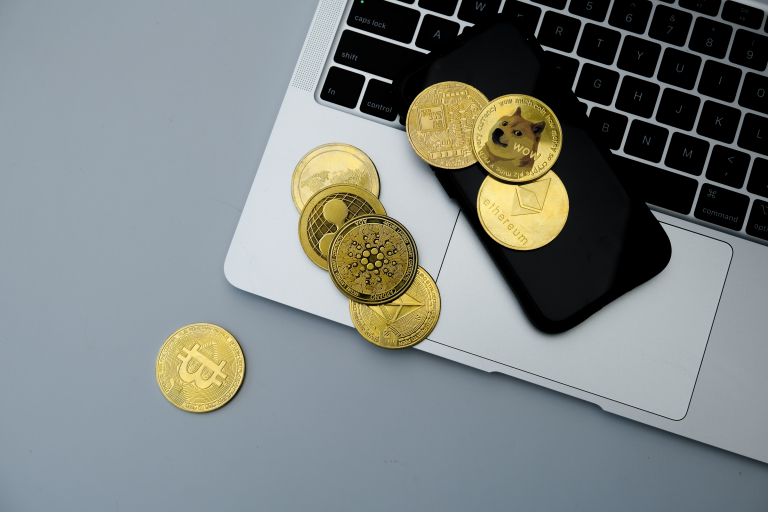 Cryptocurrencies have been making waves in the finance sector, promising to revolutionize how people handle transactions and store wealth. One of the most promising digital currencies out there is XRP.

What is XRP? Where did it come from? What does it do that other cryptocurrencies don’t? Is it really worth a shot for you to invest in this cryptocurrency? We’ll answer all these questions and more, so stay tuned as we delve into what makes XRP worth your money and time.

XRP is a digital asset, among the fastest and most scalable cryptocurrencies. Thus, it enables real-time global payments anywhere in the world. It has low transaction fees and no minimums, as it does not require mining.

These properties make XRP suitable for everyday transactions, such as buying coffee at your local shop or moving money across international borders to support friends and family.

The digital currency was developed by Ripple, a blockchain-based, distributed ledger that supports the movement of money in any country in the world.

It facilitates real-time, global payments by connecting banks to each other and their customers, whether they’re operating locally or internationally. This means that it eliminates wire transfer and currency exchange costs as well as increases efficiency for every participant involved.

XRP Investing: Is it safe?

XRP has experienced a lot of volatility in price over the years. It is currently down about 90% from its all-time high in 2018, which is quite low, even with the market in a bearish phase.
There have been many reasons for XRP’s price fluctuations, including:

With higher supply relative to demand, prices tend to drop over time until demand is greater than supply.

The cryptocurrency’s high prices were also affected by news about Ripple’s partnership with SBI Holdings, a Japanese financial services company.

The increasing supply of XRP in August 2017. In an attempt to raise capital for its expansion and development, Ripple sold about 30 billion XRP to investors during a private sale.

Ripple’s partnership with American Express and MoneyGram, which helped it penetrate Western markets like Japan and Europe, as well as emerging markets like China. By partnering with these companies, Ripple can increase global adoption of XRP.

Finally, the price of XRP was affected by the price drops experienced by other cryptocurrencies during this time. It dropped close to 30% in less than a month and brought down the value of XRP along with it.

Ever since XRP lost its position in the top five (which it maintained until early 2018), the price has been on a steady decline, hovering around $1 to $0.5 per token before falling even lower in the early months of 2020, reaching a low of $0.17 in March 2020.

Is it a good idea to invest in XRP?

Investing in XRP is no different from investing in any other cryptocurrency. You do your research first and ensure that XRP is what suits your needs and wants.

XRP has been increasingly gaining traction in the financial sector over the past couple of years, and its products are already being used by large banks and financial institutions around the world.

Because of XRP’s high liquidity and scalability as a digital asset, its potential as an investment remains very high.

After all, money is a good investment because it’s in demand around the world. The more people use it, the more valuable it becomes over time.

Ripple is no different. By connecting banks to each other and their customers, it’s helping to facilitate global payments for businesses and individuals at a much lower cost than conventional methods.

Long-term investors could reap great profits from XRP in the future. It’s one of the few digital assets that has been able to generate price appreciation recently, showing a total return of over 500% since its launch in 2012.

While there are other cryptocurrencies that have performed better, it’s important to remember that this is for a short period of time compared to XRP’s performance over several years.

Moreover, due to its high volatility in recent times, XRP is a great asset for day traders to capitalize on sudden price movements in the crypto markets. Traders could either short or long XRP to produce heightened profits.

Different ways of investing in XRP

The simplest way to invest in Ripple (XRP) is by buying it directly from an exchange and holding on to it, either in your own wallet or on one of the many available exchanges. If you decide not to keep your investment therein, then you can liquidate it at the time of your choosing for an agreed price with a broker that trades currencies like Ripple (XRP).

The common way of investing in XRP is by trading. Trading involves buying and selling at different prices on the market, hoping to make a profit in the process. This can be done through online platforms like Coinbase, Kraken, or Coindesk.

There are two major types of trading: spot trading and derivatives trading.

In spot trading, investors buy XRP at a lower price and sell it at a higher price. For example, if you bought Ripple at $0.3 per token, you could sell it at $0.5 per token and realize a profit with the difference.

Whereas, in derivatives trading, traders use leverage to increase the margin of profit that they make on the market. Leverage is a way to trade with more money than you actually have in your account using borrowed funds.

For example, you can multiply your investment by 10, using a leverage of 10x at the current price of $0.3 to heighten your profit when the price reaches $0.5.

In an extremely volatile market, it is advisable to practice trading to ensure you are not caught out when the price dumps due to excessive profit taking.

How much should you invest in XRP?

The amount you should invest in XRP is highly determined by your risk tolerance and the amount of money you want to make. No investment is risk-free, and it has been shown that most investors fail to reach their profit targets for various reasons: fear, lack of knowledge, etc.

The best way to determine your own risk level and framework for calculating the amount you will invest in XRP is by taking note of your investment process.

When you are determined on how much you can afford to risk and how much profit you want to make, then it’s ideal for you to also determine the amount of return that suits your risk. You can then go ahead and dollar-cost average into XRP.

So, is XRP a good investment? The answer to this question is subjective because it depends on people’s own personal preferences.

Some people might think that XRP is a good investment because of Ripple’s growing list of partnerships, while others may disagree and believe that there are better alternatives out there.

Despite being one of the most innovative digital assets out there, some are still worried about the outcome of the prolonged legal dispute with the US SEC. The uncertainty surrounding whether XRP will end up as a security raises plenty of concerns.