What is Bitcoin? An Introduction to Bitcoin and how the Cryptocurrency works 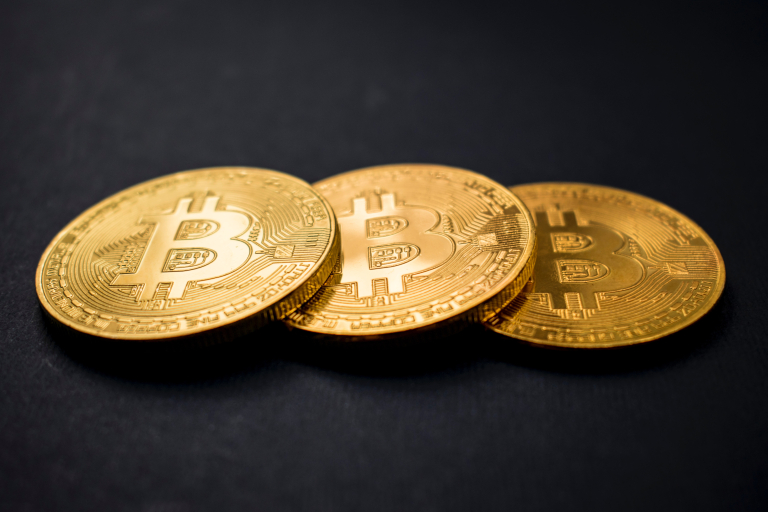 The first and most valuable cryptocurrency, Bitcoin (BTC), has developed from a niche experiment into one of the hottest commodities in the world of finance. In addition to being the first cryptocurrency ever created, Bitcoin is the most popular of the more than 20,000 cryptocurrencies currently in use.

Launched in 2009, Bitcoin is a decentralized digital currency that can be bought, sold, and exchanged without the use of a broker like a bank. Bitcoin was created by Satoshi Nakamoto, a person or group acting under a pseudonym.

The year was 2008. The world was deep in an ocean of financial mess. The distrust of banks and centralized financial systems was growing among most people. The Great Financial Crisis demonstrated that even the greatest institutions could fail.

It urged for the decentralization of financial transactions and showed how vulnerable the contemporary monetary system is.

It was only a matter of time before someone or a group of people (now referred to as Satoshi Nakomoto) published a white paper and presented to the world a way financial transactions could be made without the influence of third parties.

So how was the world going to maintain the integrity of intermediary-free financial transactions outside the established financial system? Nakomoto’s plan was to replace third parties with cryptographic proof. And so it worked.

A year later, Bitcoin would be launched with 1 BTC barely above zero. A decade after Satoshi’s white paper (January 2018), 1 BTC would be worth more than $17,000. Now roughly 22% of the American adult population (about 46 million people) hold Bitcoin.

Nakamoto initially created Bitcoin as an alternative to the conventional currency, with the intention that it would one day be accepted as a form of payment for goods and services worldwide.

To provide regular people a chance to participate in a decentralized financial system, Nakamoto designed Bitcoin to reclaim monetary authority from the banking elites. Since Bitcoin is open-source, which means nobody has the power to own or control it entirely. Anyone can participate, as its design is open to the public.

The decentralized nature of Bitcoin and its opt-in mechanism are what distinguish it from fiat currencies. Fiat currencies are issued and regulated by governments and central banks. In contrast, Bitcoin is created and distributed by a process known as mining.

It is not governed by a centralized authority, but rather by the “consensus” or preferences of its users. Bitcoin consists of an expanding network of users who willingly accept the Bitcoin protocol’s guidelines.

How does Bitcoin work?

Bitcoin operates on a peer-to-peer network, which means that users, typically individuals or entities looking to exchange bitcoin with others on the network, can execute and validate the transactions without the assistance of intermediaries.

Users can directly connect their computer to this network and download the public ledger, containing a record of all previous bitcoin transactions. This public ledger uses a distributed digital record technology known as “blockchain,” and Bitcoin is built on this blockchain technology.

As its name suggests, a blockchain is a network of interconnected data made up of units called blocks that each contains details about a single transaction, such as the date and time, the total amount, the buyer and seller, and a special identification code for each transaction.

Entries are connected in chronological order to create a digital chain of blocks. Blockchain technology enables cryptocurrency transactions to be verified, stored, and ordered permanently and transparently.

Everybody who possesses a copy of the Bitcoin ledger is responsible for verifying and updating the balances of all bitcoin holders, just as banks continuously update their customers’ balances.

Therefore, the question is: Given that innumerable copies of the public ledger are stored throughout the world, how can the Bitcoin network ensure that consensus is reached? This is accomplished through a procedure called “proof-of-work.”

Proof-of-work, also known as PoW, is a method of verifying and tracking the production of new cryptocurrencies and transactions that take place on a cryptocurrency blockchain. Proof-of-work is the Bitcoin blockchain’s “consensus mechanism.”

Cryptocurrency miners must provide proof of work in the shortest amount of time possible as the fastest to earn the right to mine a block of cryptocurrency. Solving complex math problems is the “work,” and the answer to the problem is the “proof.”

Computers specialized in quickly solving these complex math equations compete against one another to solve the problem, gaining the right to validate the next block of cryptocurrency transactions. The winning miner who validates the block receives payment in cryptocurrency.

How is Bitcoin created?

The Bitcoin network automatically issues newly created (minted) bitcoin to miners when they discover and add new blocks to the blockchain. The protocol will stop issuing new coins once there are 21 million coins in circulation, which is the limit of the total supply of bitcoin.

It will only be used as the transaction validation method until all the coins have been minted. In a sense, the process of issuing new bitcoins and validating transactions are both carried out through bitcoin mining.

It’s important to note that more bitcoins won’t be mined just because more computing power is devoted to bitcoin mining.

Instead, the quantity of bitcoin mined over time is comparatively steady because miners with more processing power increase their odds of receiving the next block as payment.

The Bitcoin network ensures that the total number of bitcoins issued to miners declines over time by using a coin distribution strategy called “bitcoin halving.”

The theory is that gradually reducing the amount of new bitcoin that enters the market will support the asset’s price, which is based on the basic economic concepts of supply and demand. So every 210,000 blocks, or roughly every four years, bitcoin’s supply is halved.

What is a Bitcoin wallet?

A bitcoin wallet is a digital wallet that operates on a computer or a dedicated device and offers the features needed to secure, send and receive bitcoin. The actual bitcoin is not kept in the wallet.

Instead, the wallet protects the cryptographic keys, which are effectively a highly precise kind of password that demonstrate ownership of a particular quantity of bitcoin on the Bitcoin network. The wallet can be accessed via a private key.

Your coins are stored on the Bitcoin blockchain, and sending bitcoin to another wallet requires your private key.