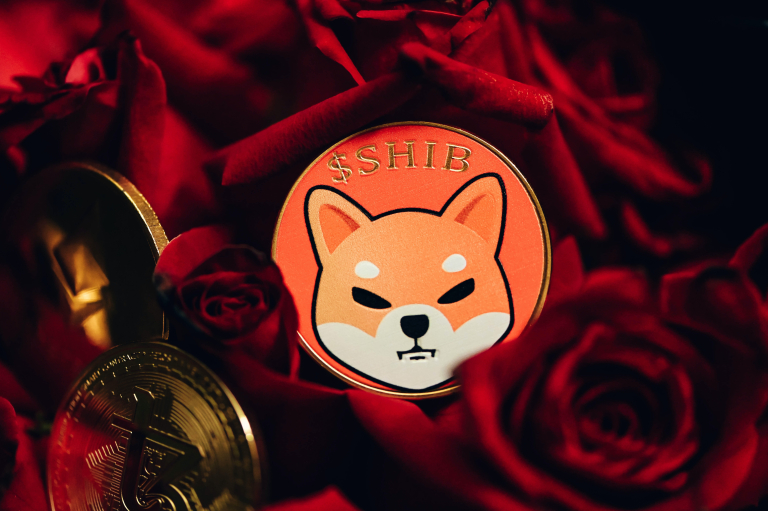 Due to its meme-based culture and utility for investing, it has become immensely popular lately, ranking in the top 10 of the most popular cryptocurrencies on CoinMarketCap.

It was released as far back as 2020, but has already increased dramatically in value due to the massive hype by its supporters on social media.

Many people have criticized it for its nature as a “pump and dump” coin, a sentiment reflected by the memes and trends that Shiba Inu has become associated with on the internet.

However, despite the criticism, what began as a community-driven token representing a meme skyrocketed into a multi-billion dollar project, rewarding those that invested in it.

With a market cap of about $6 billion and daily trading volume in the millions, Shiba Inu is hard to miss, even if you are barely involved in cryptocurrencies.

Let’s take a deep dive into the background of this meme coin and see how it works.

Shiba Inu is a meme-based token introduced by an anonymous individual or group known as Ryoshi. It was formed as a joke in August 2020, and the name was obviously chosen because of its cute-sounding nature and the popularity of memes featuring dogs.

The initial plan was to create a Dogecoin competitor, but the idea soon grew and led to a project that has turned into something much more than what its initial creators had imagined.

The white paper, or “woof paper” (as it is referred to on the website), which lays out its guiding principles, describes Shiba Inu as a community-based project that would be totally managed by a community of decentralized Shiba Inu followers, also known as “the ShibArmy.”

There are over 500,000 members in the ShibArmy who uphold the founding principles of the project, which include:

To create something from nothing, the project began from scratch.

There was no preexisting group or team when it was created.

The main focus of the Shiba Inu project is on its community growth, with hundreds of thousands of followers on Twitter and a growing community on other social media platforms.

However, Shiba Inu aims to bring value to its holders by not only putting the community at the forefront of its operations but also providing utility through a wide range of use cases. It is built on the Ethereum blockchain, so it is decentralized and supports smart contract operations and decentralized applications (dApps).

How does Shiba Inu work?

SHIB — The token that is the heart of the Shiba Inu ecosystem. It is owned and controlled by the ShibArmy community. There are more than one quadrillion SHIB tokens in circulation, with half of them locked up in the liquidity pool and the other half given to Vitalik Buterin for storage.

LEASH — Leash is the second token of the Shiba Inu ecosystem. It was launched with a total supply of 107,646, as opposed to the trillions of Shiba Inu tokens. It was initially used as a stablecoin pegged to Dogecoin before it was changed to a store of value for investors.

BONE — Bone is the governance token of the ecosystem. It has a supply of 250,000,000 tokens and holders have the power to vote and influence upcoming proposals and decisions.

As mentioned above, Shiba Inu is more than just the hype; it takes it a step further by featuring a decentralized exchange (DEX) called “ShibaSwap.” within its ecosystem. The most traded tokens on the platform are LEASH and SHIB, which can be converted from Shiba Inu tokens into other ERC-20 tokens using ShibaSwap.

How is Shiba Inu created?

Shiba Inu was founded in August 2020 by an anonymous individual or group known as Ryoshi. According to the white paper, Ryosi developed Shiba Inu to address a simple question: “What if a cryptocurrency project was 100% run by its community”?

The value of decentralization, in the creators’ opinion, may be greater than that of any central entity.

By May 2020, Ryoshi publicly announced the intention to send half of the supply to Ethereum’s co-founder Vitalik Buterin. It was taken as a joke across various social media platforms, including Twitter and Reddit.

However, that bold move led to the first major breakthrough in the history of the project. The tokens were put to good use by Vitalik, who burned the remaining 40% and donated 10% to charity.

Other events, such as Tesla’s founder tweeting dog-related memes, added to the cryptocurrency’s hype and skyrocketed the price by 300%.

What is a Shiba Inu wallet?

A Shiba Inu wallet is a storage location or an account, used to store and transfer SHIB tokens to other accounts. It can be either a hardware or software wallet, depending on the quantity you want to store.

The wallet could be assessed using a mobile phone or a personal computer. It can be either a custodial or noncustodial wallet. In custodial wallets, the private keys are managed by a third-party service.

However, in noncustodial wallets, the private keys are given to the users, secured by seed phrases.

Meme coins have gained massive popularity in the crypto-community over the years with their ability to harness the hype of social media through memes and internet trends. Shiba Inu is no exception, with its unique way of connecting enthusiasts through its community and its work towards building a fully decentralized ecosystem.

Shiba Inu has a lot going for it, with a growing community and dApp within its ecosystem. However, its recent decrease in value raises questions about the future of the project.

Some say it is just another pump-and-dump scheme, while others think that it is here to stay. In an uncertain cryptocurrency environment and market, Shiba Inu aims to be more than just another meme coin, and might just be a good investment opportunity for anyone looking to diversify their portfolio.