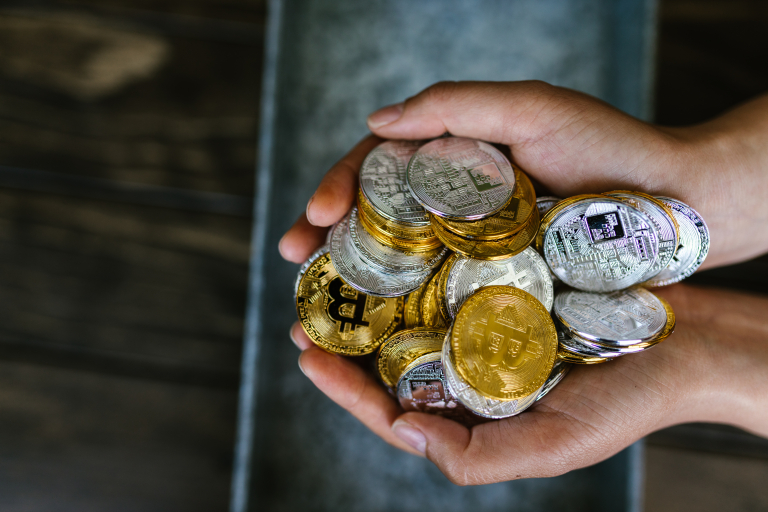 Uniswap is a decentralized exchange that allows users to trade cryptocurrencies without an intermediary. It allows users from all around the world to do so without having to go through a third party.

Its governance token, which allows users to vote on changes to the protocol, is one of the most prominent digital assets on Coinbase.

In this guide, we will answer the question of what Uniswap is and how the popular decentralized exchange (or DEX) on the Ethereum blockchain can be used anywhere in the world to trade crypto without an intermediary.

What exactly is Uniswap?

Uniswap was one of the initial decentralized finance applications to gain significant popularity on Ethereum in November 2018. Since then, other similar applications have been launched, such as Balancer, Sushi, and Curve.

Despite the number of these new exchanges, Uniswap is still the most popular. As of April 2021, it has processed over $10 billion worth of trading volume.

The Uniswap platform was built on top of the Ethereum blockchain, which is regarded as the world’s second-largest cryptocurrency by market capitalization. It can be compatible with various other cryptocurrencies’ infrastructure, such as MyEtherWallet and MetaMask.

Unlike other decentralized platforms, Uniswap is completely open-source, which means anyone can create their own exchange. It also allows users to list their assets for free.

This is a significant difference from traditional centralized exchanges, which typically charge high fees and profit to list new coins.

Unlike other cryptocurrencies, Uniswap does not require users to give up their private keys to trade. This eliminates the need for them to deal with third parties and provides a more secure and efficient way to trade.

It also saves them time and money by allowing them to log their orders on its internal database instead of relying on a blockchain.

Uniswap’s decentralized exchange is designed to keep its private keys secure, which eliminates the possibility of losing your assets due to a potential security breach. According to the latest figures, it has over $3 billion worth of cryptocurrencies locked away on its platform.

How Does Uniswap Work?

Uniswap is designed to facilitate the trading of cryptocurrencies. It does so by maintaining smart contracts, which allow users to deposit and sell their assets. This allows them to perform different transactions without going through a third party.

When a user trades against an asset in the pool, they pay a fee to the other liquidity providers, which is distributed according to their contribution.

Each Uniswap pool has two tokens, which respectively represent a pair of trading pairs. The pricing of the pair is determined using the formula shown below. The total pool price is determined by considering the balance of each token and the constant price of the said pool.

The initial price of an asset in a liquidity pool is determined by the first liquidity provider, which provides an equal value of both tokens.

When a buyer wants to swap their assets in the pool, they can do so using the formula shown below. The smart contracts that run on the platform then take the number of tokens that the buyer has sent and distribute them to the other liquidity providers.

Each trade has its own fee, which means that the total liquidity in the pool increases with every transaction. This makes it easier for the other liquidity providers to make a profit from their transactions.

If one of the buyers makes a trade in the same direction as the other, the latter will receive a slightly worse rate for their transaction. This ensures that the system is balanced.

How is Uniswap Created?

Uniswap was the first decentralized exchange to implement an automated model that sets market prices based on the supply and demand of its liquid pools.

This eliminates the need for third parties and allows users to make transactions without going through a central exchange.

Through the use of Uniswap’s platform, users can earn rewards by supplying them with tokens to its various liquidity pools. They can also trade and create their own tokens using the Ethereum’s ERC-20 protocol.

There are currently hundreds of different types of tokens on the platform, and some of the popular trading pairs are the USDC and WBTC.

What is a Uniswap Wallet?

Uniswap’s onboarding process is relatively simple, and it requires an existing wallet that supports Ethereum’s ERC-20 protocol. Some of the popular platforms that provide support for this protocol include Coinbase, MetaMask, Portis, and Fortmatic.

Before you can trade on Uniswap, you need to add Ether to your wallet. This is the fee that’s charged by the exchange when it accepts transactions using the Ethereum blockchain.

Gas payments can vary depending on the number of people using the network. Most wallet services that support the Ethereum blockchain give users three options when it comes to paying. The cheapest option is the slowest, while the most expensive one is the fastest.

Uniswap is a peer-to-peer system that allows users to trade cryptocurrencies employing the Ethereum blockchain. It’s designed to be incredibly secure and easy to use, with its own set of smart contracts that run on the platform.

Unlike other protocols, it does not require third parties to access its network. Its code is open-source, so anyone can read and verify it.

The design principles of Uniswap ensure that the platform will operate continuously for the long term. This means that it will continue to operate even if the Ethereum network goes down.